The Montréal en Histoires free app is the best way to learn about Montreal’s history, with virtual and augmented realities, as well as points of interest. It allows you to enjoy the Cité Mémoire experience. 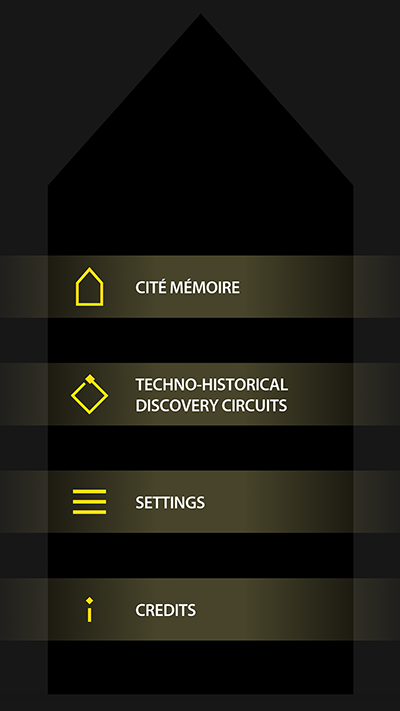 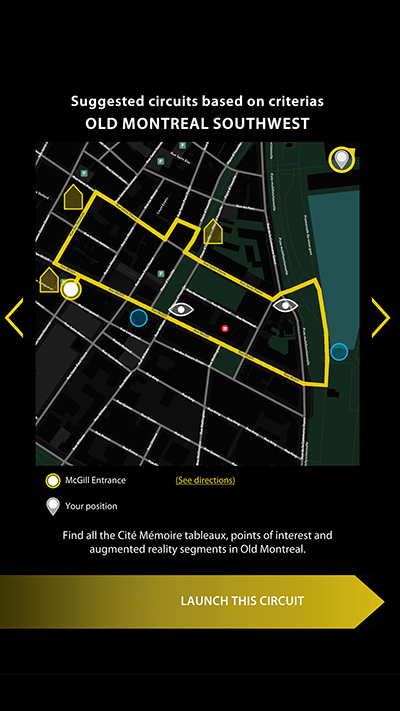 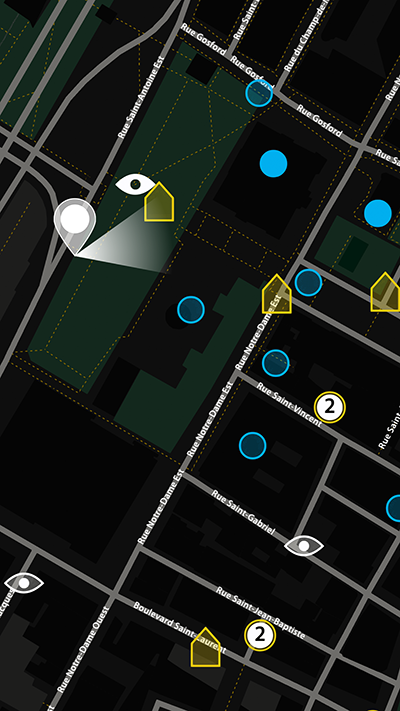 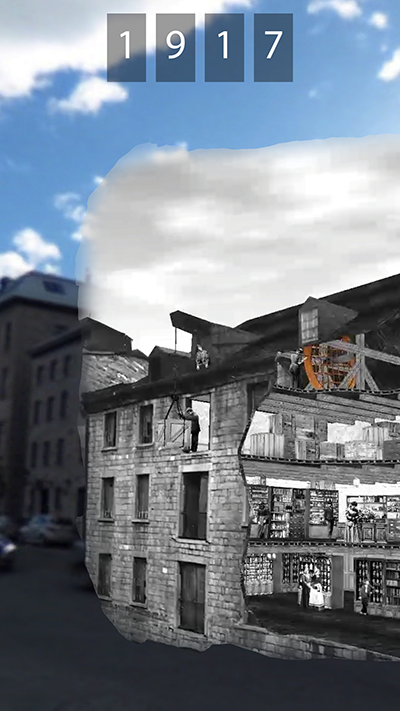 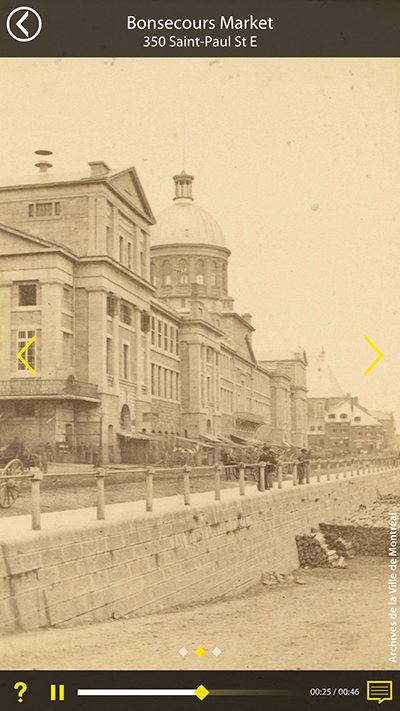 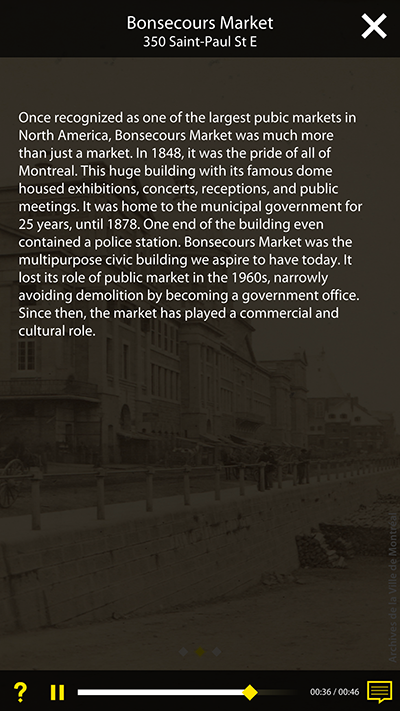 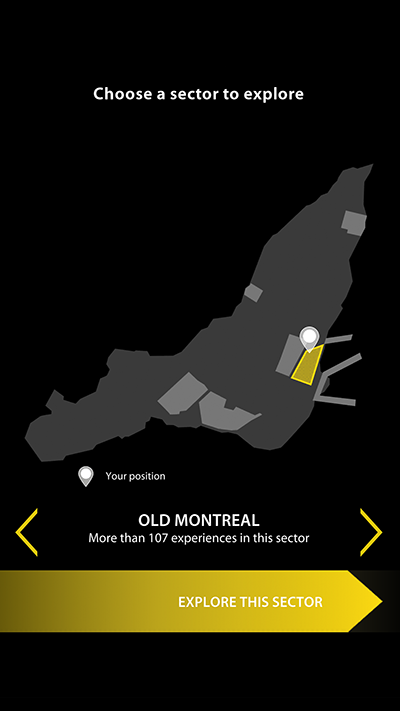 Choice of daytime and nighttime routes

Learn more about Montréal en Histoires’ app with the tutorial

BE PREPARED FOR AN OPTIMAL EXPERIENCE

Bring along some earphones 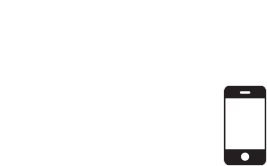 Go to the suggested departure point in the chosen sector

The Birth of the Railway

By the Middle Ages, vehicles drawn along wooden rails by humans or horses were already being used to facilitate moving heavy loads, particularly in the mining industry. As metallurgy developed in the 18th century, rails started being made from iron and steel to improve their effectiveness.

The first steam locomotive was built in Scotland in 1804. Subsequently, the railway spread rapidly throughout Europe.

The first railway line in Canada was inaugurated in 1836. In 1852, the Grand Trunk Company was established to carry out the ambitious project of connecting Montréal and Toronto. The Victoria Bridge, inaugurated in 1860, was erected to link Montréal to the provincial and American network. Seven years later, the Grand Trunk Railway became the longest rail network in the world.

The Canadian Confederation of 1867 united Ontario, Quebec, New Brunswick, and Nova Scotia into a single country. The railway was built to interconnect the central and maritime provinces, a political and economic necessity provided for in the constitutional agreement.

As part of the agreement in which British Columbia joined the Confederation in 1871, the federal government promised to build a rail network that would link it to the rest of the country. This commitment was fulfilled when the transcontinental railway was completed in 1885. The first train traversed Canada the following year, from Montréal to Port Moody, near Vancouver. In 1905, Alberta and Saskatchewan become the country’s 8th and 9th provinces. The Canadian provinces now stretched from the Atlantic to the Pacific. We can therefore say, without a doubt, that the railway made Canada the country it is today.

The railway and the steam locomotive were exceptional technological advances that opened up a world of possibilities.

Distance was no longer viewed as an insurmountable obstacle, as the railways significantly reduced travel times. By train, going from Québec City to Montréal now took only a few hours. It even became possible to reach Vancouver in less than a week!

As the most efficient means of transportation, rail was a boon to travel, large-scale trade, and the exchange of knowledge. In 1923, Canadian National became the first to broadcast radio programs in its trains. The railway network also offered new opportunities, such as itinerant schools and social services for children and adults who lived in remote areas. Wherever it went, the railway brought modernity along with it.

A true driver of the economy, the railway played an integral role in the industrialization process that took place in the 19th century.

Expansion of the rail network necessitated large investments, extensive construction work, and a significant amount of manpower, which stimulated the country’s heavy industry. In addition, the railway undoubtedly promoted the development of several other economic sectors, and thus created new markets. In this context, the speed at which products were made increased through experimentation with unprecedented “manufacturing” production techniques. Thanks to Montréal’s advantageous location, it was able to take full advantage of the manufacturing sector’s development.

Concentrated in urban centres in the vicinity of railway lines, this industrial revolution created a large demand for workers. These workers often moved from the countryside to the cities to find work in the booming industrial sector.

Since the railway’s beginnings, thousands of men and women have worked to keep these “steel monsters” running and to construct the miles of railway that criss-cross the country.

Eleven years prior to the Canadian Confederation, workers were already assembling locomotives in the Grand Trunk railway workshops in Pointe-Saint-Charles, Montréal.

Tens of thousands of engineers, railway workers, switchmen, mechanics, telegraph operators, and service attendants have played a role in the history of the Canadian railway. Stationmasters and train conductors continue to ensure that everything rolls along smoothly during passengers’ trips from one end of the country to the other.

The railway has been not just a witness to Canada’s history but an active participant in it. A leading actor in the country’s construction, for more than 150 years the railway has changed the lives of thousands of workers and travellers.

Canadian National was created by the federal government in 1919 when it united several railway companies. It gained its final form four years later when it absorbed the Grand Trunk Pacific Railway. During this golden age of railway transportation, CN devised many innovations, such as school cars, Red Cross units that could reach remote regions, and an excellent radio broadcasting network.

CN has spanned centuries, constantly striving to modernize. Among other advances, by the 1960s CN started using diesel locomotives and adapted with the times by focusing its efforts on the transport of goods.

Today, CN is one of the largest railway companies in the world. Its transcontinental network, more than 30,000 km of railways, traverses the entire North American continent.

Thank you to the archives department of EXPORAIL The Canadian Railway Museum for its invaluable collaboration on this project. https://www.exporail.org/ 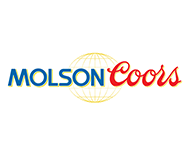 Delve into the History of One of Canada’s Most Prestigious Family Businesses on the John Molson Walk, Presented by Montréal en Histoires, a techno-historical journey enhanced by technology and augmented reality reveals the remarkable legacy of seven generations of the Molson family in Montreal.

Through the heart of Old Montreal featuring six historical points of interest, the walk showcases the history and rich heritage of the company, from its founding to today, and the Molson family’s contribution to the socio-economic development of Montreal and Canada.

The techno-historical circuit Stories and Bridges, which you can do on foot or by bicycle, connects the Jacques Cartier Bridge and Champlain Bridge to the Champlain Bridge Ice Control Structure via the Greater Montreal bicycle path network.

The city’s bridges have played an important role in its history and development. For Canada’s 150th anniversary, JCCBI is offering a heritage experience that shows how its transportation infrastructure has helped build the communities of yesterday and today. JCCBI’s contribution to the city’s festivities and cultural offerings is in the form of a historical multimedia journey developed in collaboration with Montréal en Histoires.

Do you have questions?

Discover Cité Mémoire with a tour. No preparation is required.

Immerse yourself in the production universe of Cité Mémoire.

From JANUARY 9, 2021, projections will not be presented to comply with public health guidelines.
Back as soon as possible.

Considering the current situation, note that Cité Mémoire projection will be closed until further notice. We will notify you of the reopening. Until then, be careful.

Visit our website to continue playing with history at home safely: http://www.montrealenhistoires.com/en/jouez-avec-lhistoire/