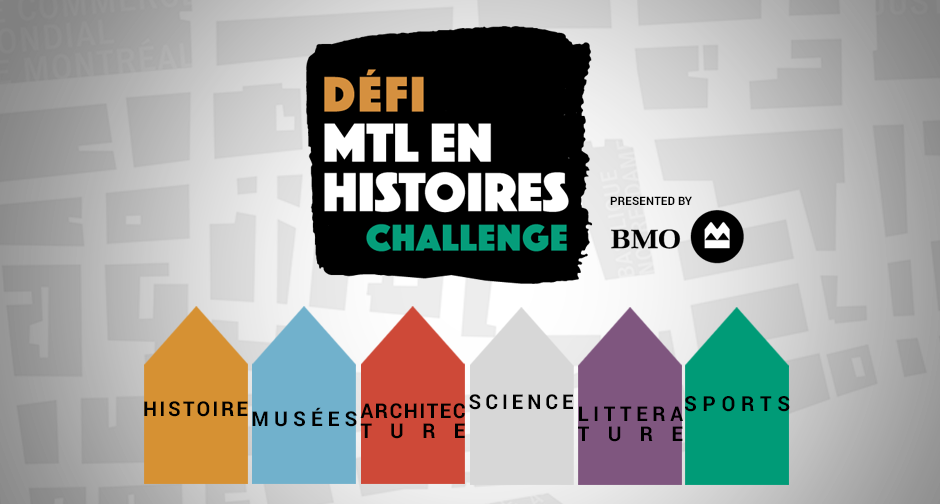 Over 300 questions, 6 categories and 45 seconds to put your knowledge to the test. Your extra seconds will convert to bonus points!

It’s your turn to play! 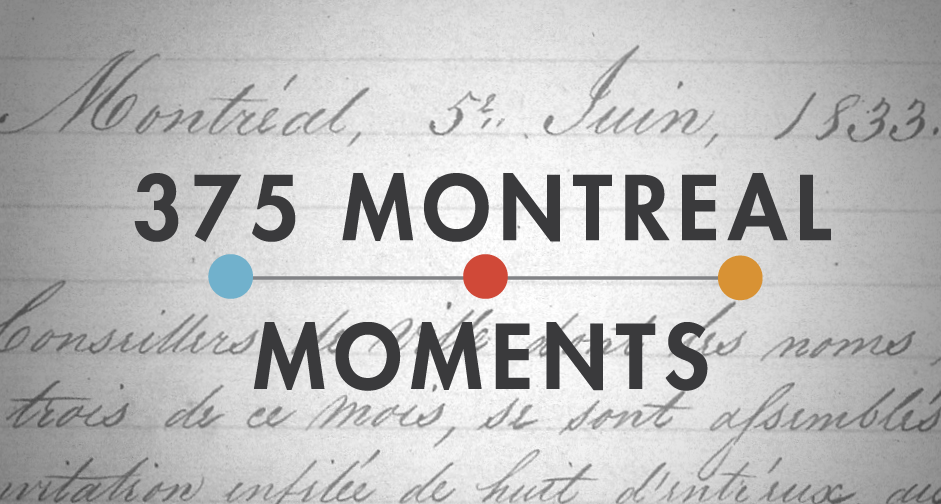 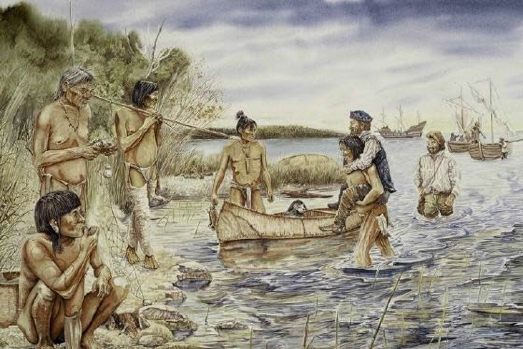 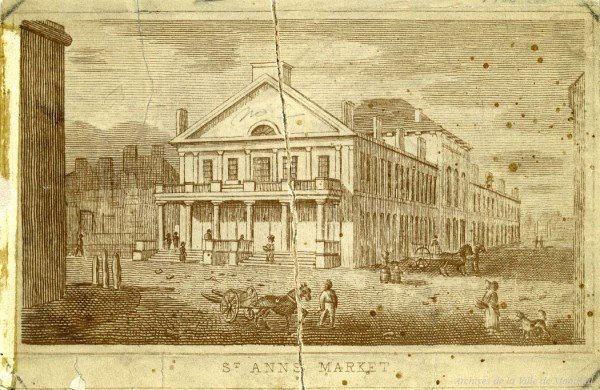 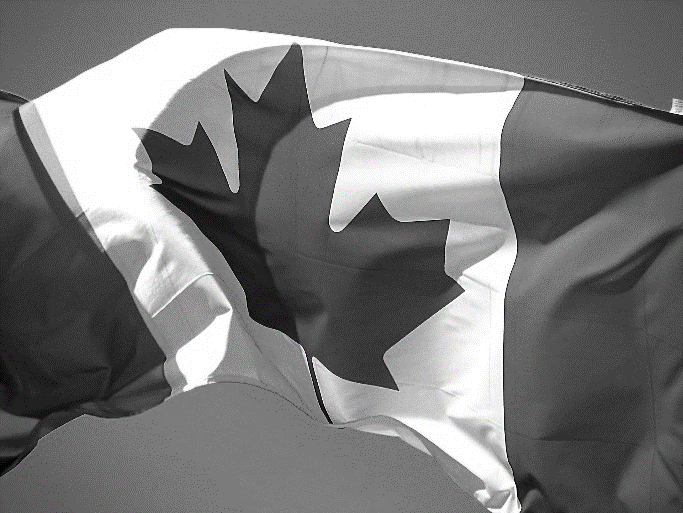 Considering the current situation, note that Cité Mémoire projection will be closed until further notice. We will notify you of the reopening. Until then, be careful.

Visit our website to continue playing with history at home safely: http://www.montrealenhistoires.com/en/jouez-avec-lhistoire/